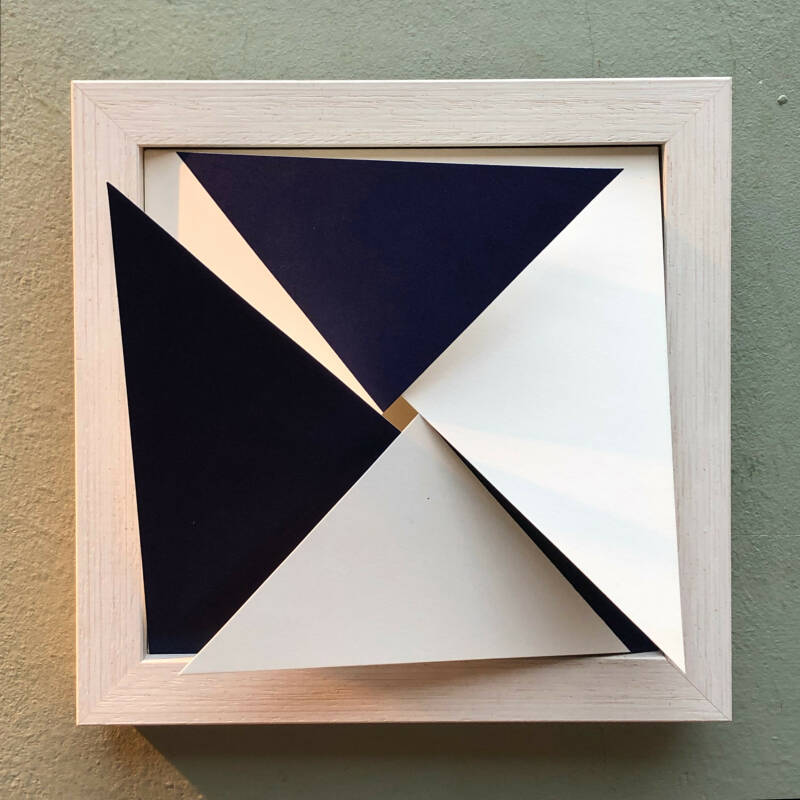 Willys de Castro (February 16, 1926 – June 5, 1988) was a Brazilian visual artist, poet, graphic designer, industrial designer, stage designer and magazine editor. De Castro is best known for his "Active object" series and is considered to be a pioneer and founding contributor of the Neo-Concrete Movement.

The Neo-Concrete Movement (1959–61) was a Brazilian art movement, a group that splintered off from the larger Concrete Art movement prevalent in Latin America and in other parts of the world. The Neo-Concretes emerged from Rio de Janeiro’s Grupo Frente. They rejected the pure rationalist approach of concrete art and embraced a more phenomenological and less scientific art. Ferreira Gullar inspired Neo-Concrete philosophy through his essay “Theory of the Non-Object” (1959) and wrote the “Neo-Concrete Manifesto” (1959) which outlines what Neo-Concrete art should be. Lygia Clark, Hélio Oiticica, and Lygia Pape were among the primary leaders of this movement.