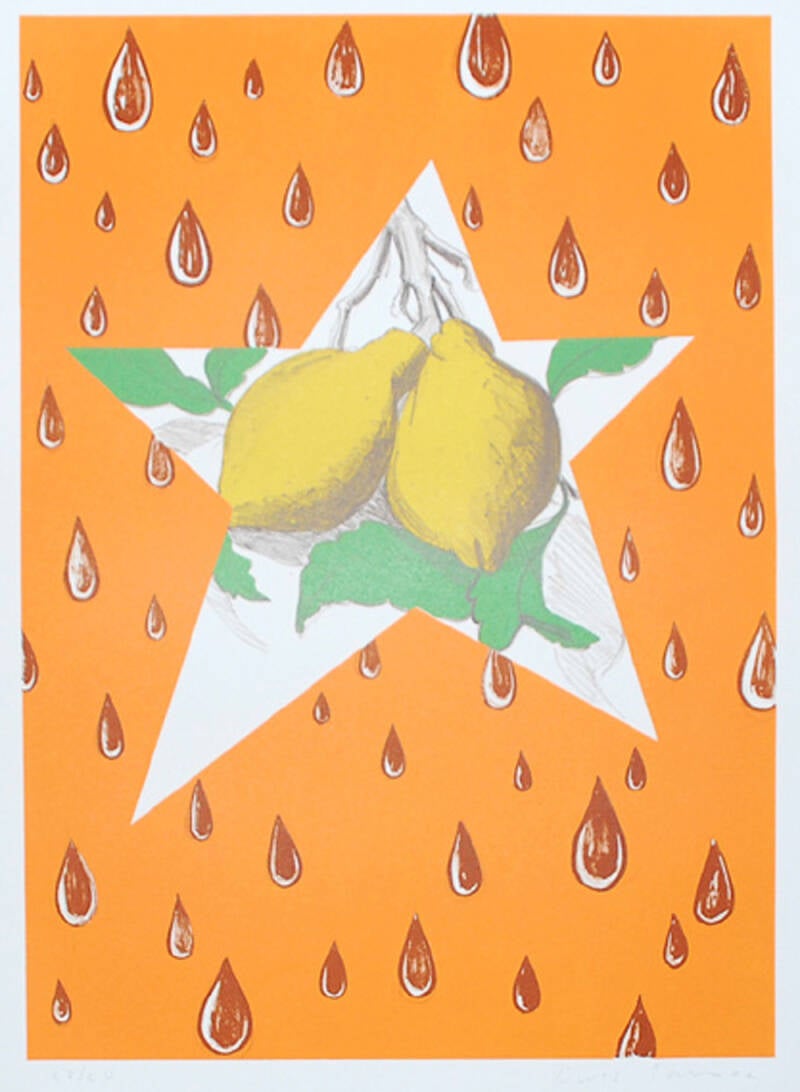 Contemporary art is the art of today, produced in the second half of the 20th century or in the 21st century. Contemporary artists work in a globally influenced, culturally diverse, and technologically advancing world. Their art is a dynamic combination of materials, methods, concepts, and subjects that continue the challenging of boundaries that was already well underway in the 20th century. Diverse and eclectic, contemporary art as a whole is distinguished by the very lack of a uniform, organising principle, ideology, or "-ism". Contemporary art is part of a cultural dialogue that concerns larger contextual frameworks such as personal and cultural identity, family, community, and nationality.

David Salle (born September 28, 1952) is an American painter, printmaker, photographer, and stage designer. Salle was born in Norman, Oklahoma, and lives and works in East Hampton, New York. He earned a BFA and MFA from the California Institute of the Arts, Valencia, California, where he studied with John Baldessari. Salle’s work first came to public attention in New York in the early 1980s.